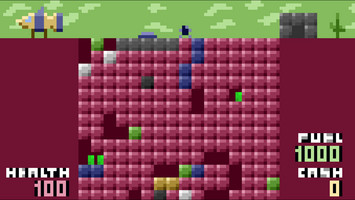 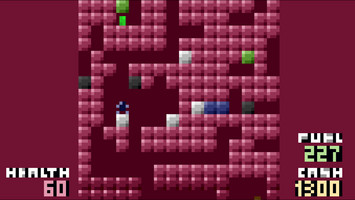 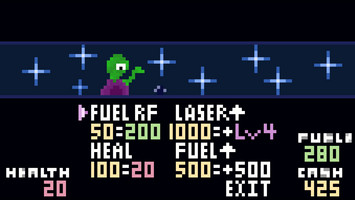 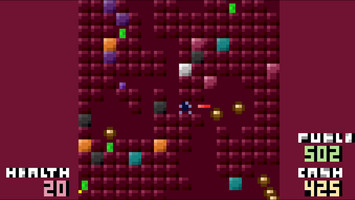 This is a big update that I've been working on and off of for the past several months. It's a relatively dramatic update that adds quite a few new things, including:

It's still a rather small game, but it's been filled out around the edges and I'm happy with the game being this small encapsulation of a mining game. There's a feature list I had written down with what else needs to be added, but before any of that happens I think I'll need to first increase the resolution from 64 x 64 to 640 x 360, which... is going to be a process. X_X